Famous clinical trials through the ages.

Between February 2000 and August 2018, more than 280,000 clinical trials have been conducted worldwide. Most trials come and go without much recognition. However, when a trial does become famous, it’s usually because the results have a massive impact on human health or the course of clinical research has been forever changed. Read on to learn more about two clinical trials that did just that.

James Lind, a Scottish surgeon, is credited with having conducted the first clinical trials that used control and placebo groups. Lind was a member of the Royal Navy and appointed as a surgeon on a patrol boat in 1747. After weeks at sea, many of the crew developed scurvy, which was a common ailment for sailors at the time. Familiar with the condition, Lind wanted to test his theory that the disease could be prevented with acids.

To do so, he separated the affected sailors (12 total) into six pairs and gave each pair a different “treatment” as part of their regular diet. One of the treatments was oranges and lemons, which contain the citric acid he believed would be the cure for scurvy. To limit variables, Lind kept as many factors as possible the same. He selected men with similar disease symptoms, he had them stay in the same location on the ship throughout the experiment, and he kept their diets consistent. This was to ensure a more accurate conclusion could be drawn based on the treatment.

The sailors who had the citrus demonstrated “sudden and visible good effects,” as recorded by Lind, when compared to the other pairs. Although it wasn’t until 1795 that the British Royal Navy made citrus a requirement in sailors’ diets, Lind demonstrated the importance of controlling for variables while conducting a trial.

Dr. John Rock conducted the first clinical trials of a contraceptive pill throughout the 1950s. Despite concerns raised retroactively regarding the ethical standards of the trial, the development of the birth control pill revolutionized the way women could plan their families and, in turn, live their lives.

The FDA approved the pill in 1960, and by 1967, almost 13 million women worldwide were using it. Giving women access to contraception of this kind gave them control over other aspects of their lives, including furthering their education and gaining employment. Since the 1960s, the number of women in the workforce in the United States has grown tremendously – more than tripling. As a result, family incomes have increased. The number of women earning advanced degrees has also grown exponentially.

Today, more than 100 million women use the pill for contraception, as well as for a variety of non-contraceptive uses. The research that made the pill possible also paved the way for other methods of contraception, including IUDs, implants, and shots. 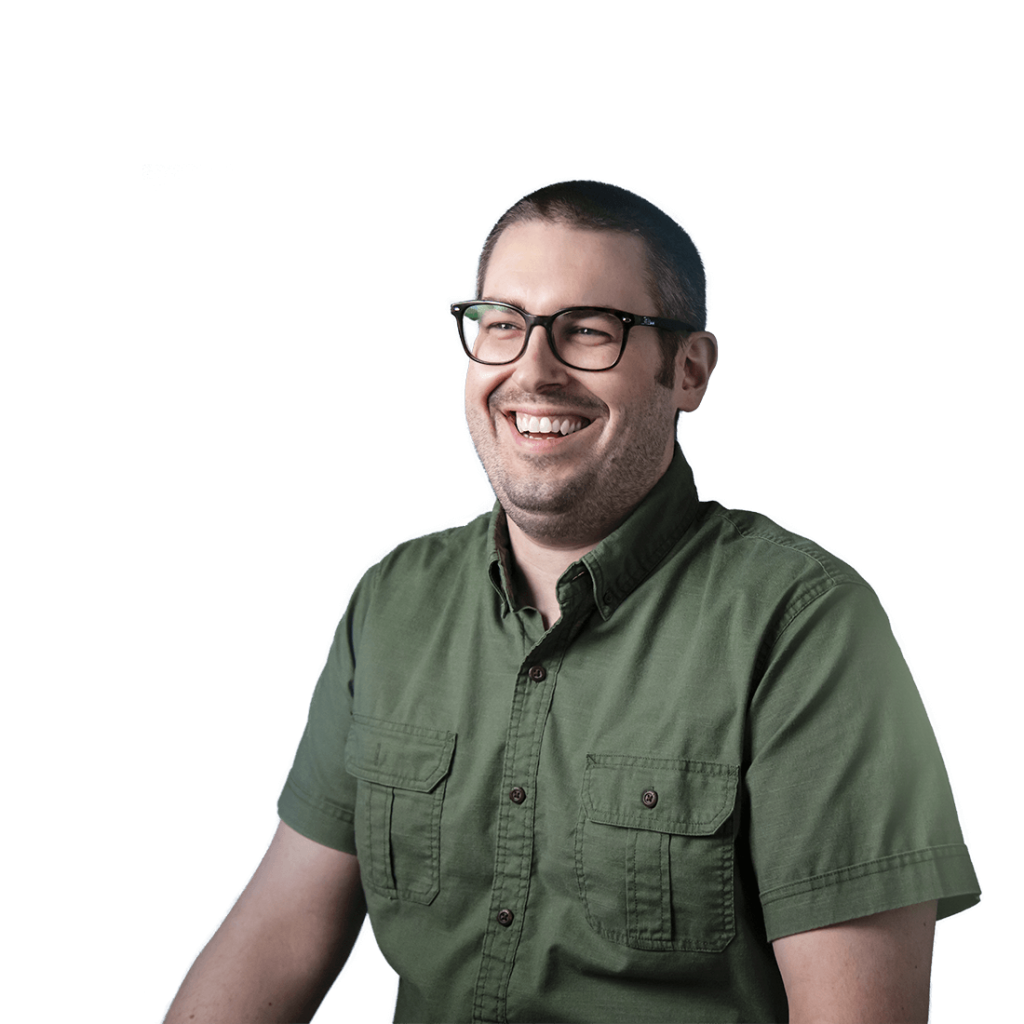